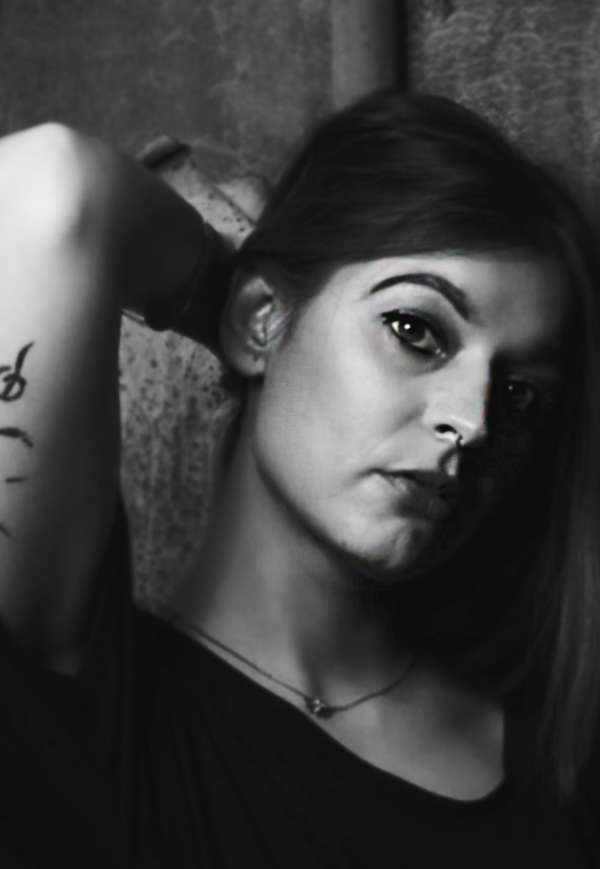 JÉNNØ (real name) Jennifer-Daniela Hübner is Techno Djane from Heilbronn. She has been enthusiastic about the rhythms and sounds of electronic music for about seven years. Through numerous visits to clubs and festivals, more and more love and passion for techno music developed at JÉNNØ.

Her interest in playing was already sparked in 2018. She was inspired by a friend who played at an event. How she experienced and perceived other DJs that catapulted the audience into other worlds was also clear to her where her life’s path should lead to: as a techno DJ on the decks.
In October 2019 JÉNNØ bought all the DJ equipment and put their plan into practice and taught himself to play. Everything she mixed was recorded to later analyze errors.

Through several sets on SoundCloud and their own marketing on Instagram or Facebook, the first organizers became aware of JÉNNØ.
In February 2020 the first gig in Heilbronn. Further bookings followed and she played with greats like Raxon, Welticke, Klaudia Gawlas, Vanessa Sukowsky or vertical starter Akki.
Wherever she opens she convinces with her likeable nature and her musical qualities. Her feeling for tracks and her own style make her unique.
Anyone who has ever seen JÉNNØ live knows that a quiet stand around behind the DJ desk is out of the question for her. With her energy and her hard melodic sound she makes the stages shake and literally casts a spell over the audience.