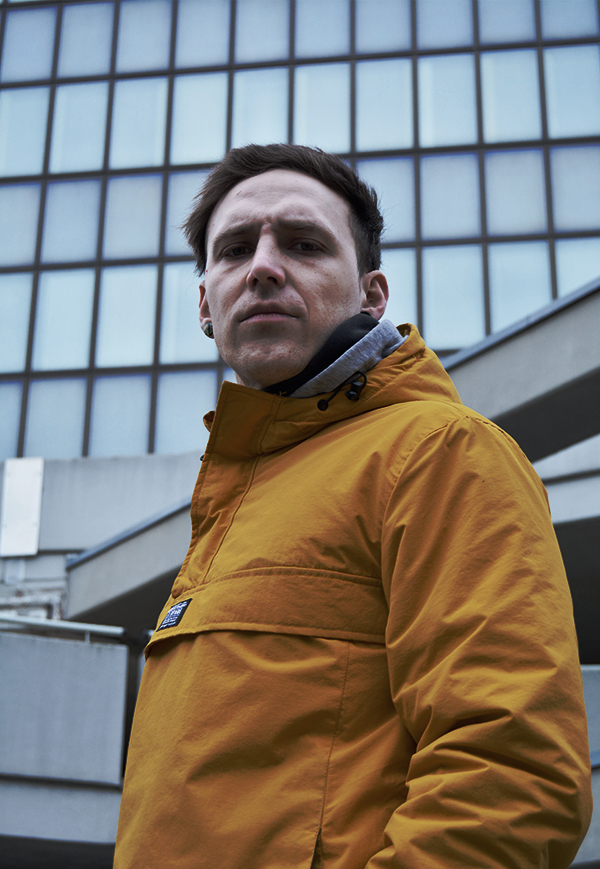 Those who have already been to one of our parties might automatically think of Jonas Felden as soon as they hear the words ‚space’ or ‚cosmic‘ in combination with techno.
Born in 1997, the german artist started his musical journey in 2016 under his alias ‚Complexx‘. Inspired by DJs such as Spektre and joyhauser, Jonas began to find a passion for driving, deep and mysterious sounds.
In 2018 Hardy Heller, the founder of Ohral, discovered the aspiring, talented DJ and booked Jonas for several occasions.

Being part of a label that backed him up, jonas was allowed to play numerous gigs.
MS Connexion in Mannheim, the Proton in Stuttgart and the Ponderosa Festival in France were just a few locations where Jonas was able to express his talent.

In 2019 jonas started producing records.
Numerous sets of Jonas have been packed with his unreleased songs.

In 2020 he was allowed to celebrate his first release.
Jonas released his first single named „Space Shatter“ on the Various Artist compilation by KM Selection.