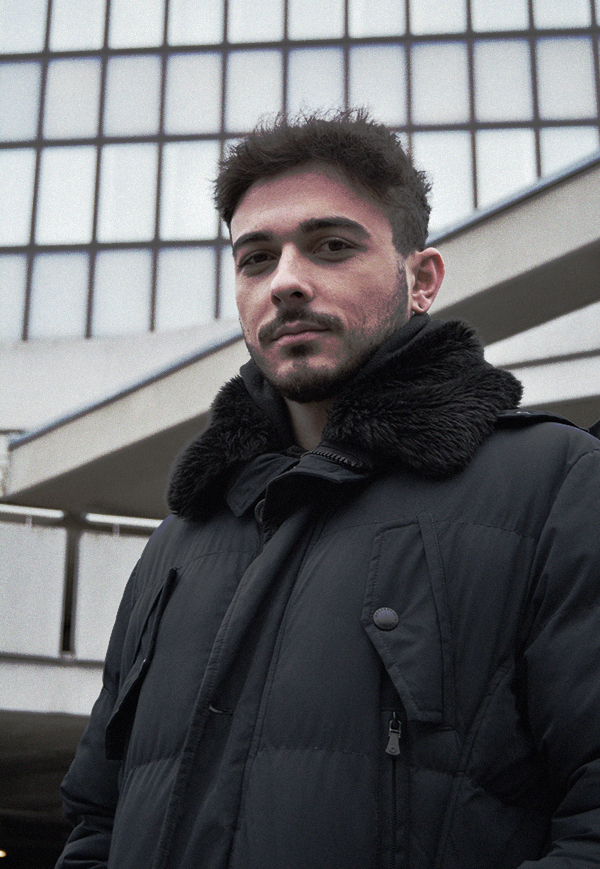 these two words seem like the perfect way to describe Kali‘s music.
The Techno DJ who was born in the middle of the nineties is known for his fast and heavy style when it comes to electronic music.
Kenan, also known as Kali, began to show an interest in techno from an early age.
At the age of 17 he got his hands on his first DJ Equipment and was able to play at various underground raves.

In 2017, Kali co-founded „Klangdrang“ where he finally got the chance to perform in front of a bigger crowd.

Recent developments in the music industry helped Kenan to find his passion for a driving sound.
The scene, now consisting of new genres such as hard dance and industrial techno quickly inspired him.
Fascinated by artists like Hector Oaks or JKS Kali began to form his musical identity.
His sound became faster, more driving and most importantly -harder, aimed to make the people move